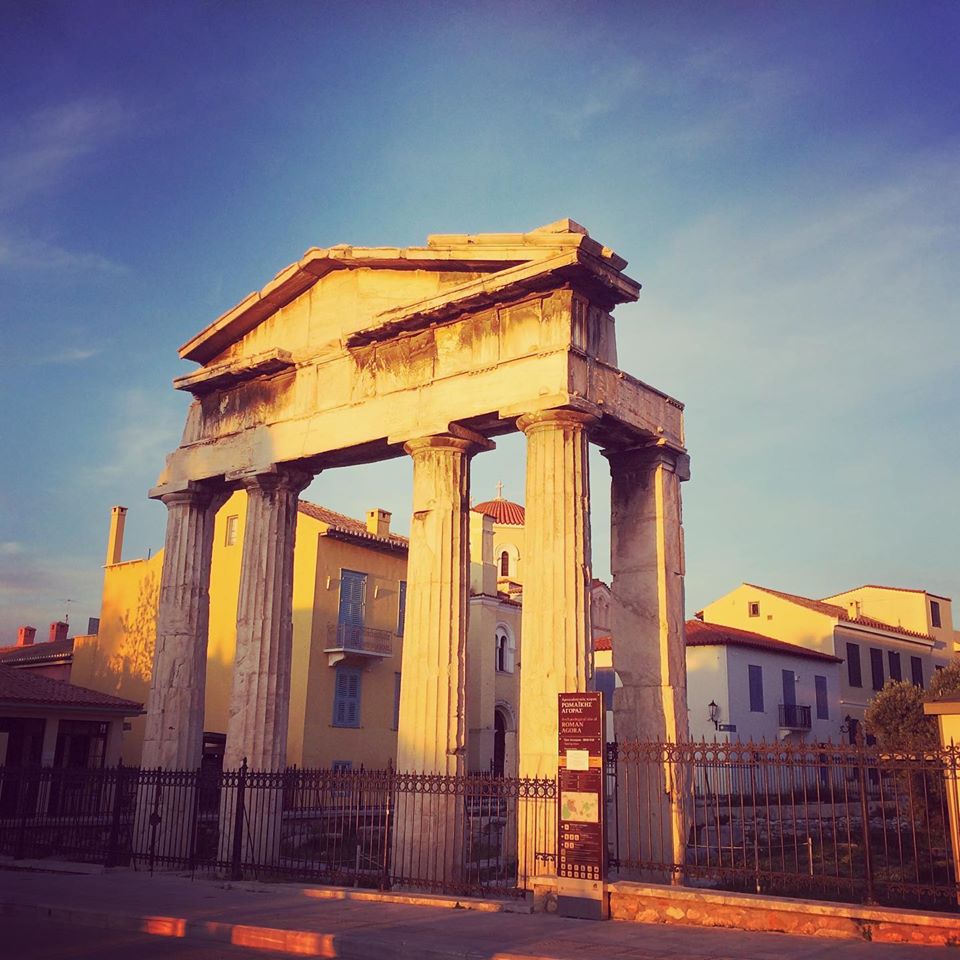 Travel from home to the Roman Agora of Athens

Travel from home to the Roman Agora of Athens, take a virtual tour here ???? http://www.yougoculture.com/…/roman-agora-tower-of-the-winds

Ancient Greeks were famous for their passion for symmetry, analogy and beauty. Romans became famous for their ability to efficiently govern the world by military force, rational thought and practical wisdom. This can be viewed in their different approaches to architecture. Greeks were mostly interested in erecting marvelous temples and Romans were interested in making streets, aqueducts and public buildings.

Roman agora, is a rare combination of both attitudes. The style is Roman but the methods of construction and its architectural parts come from the classical ancient Greek tradition. Roman Agora is quite close to ancient Greek Agora, only few hundred meters to the east. The place’s name was Eretria and it was used already as an open market place, even before Romans.