Half-day wine tour in an unexplored region around Athens

Half-day wine tour in an unexplored region around Athens

A half-day wine tour from Athens in an unexplored region of eastern Attica.

Ancient Greeks believed that wine was a gift from the gods. They worshiped Dionysus, a creature with the mind of man and the instincts of a beast, as god of wine. The history of wine is believed to have been introduced in Greece around 4000 BC, during Minoan and Mycenaean civilizations, and ancient Greeks used to drink wine to praise the gods and expand their mind. During this day trip we learn about the Greek wine culture from ancient times until today at the Museum of Wine, and taste exquisite wines from the district of eastern Attica, which is considered the oldest and largest wine producing region in Greece.

We also visit the Amphiareion sanctuary in Oropos, devoted to the worship of Amphiaraos, one of the most prominent Greek heroes. He was thought to be the “Second Asclepius” and he had many sanctuaries around Greece of which the most well known is the Amphiareion of Oropos, near Athens.

This tour can be customized to your personal travel wishes! To learn more about the tour and enquire about prices, please fill in the form and our team will be in touch with you as soon as possible.

Photos of the places we visit during this wine tour 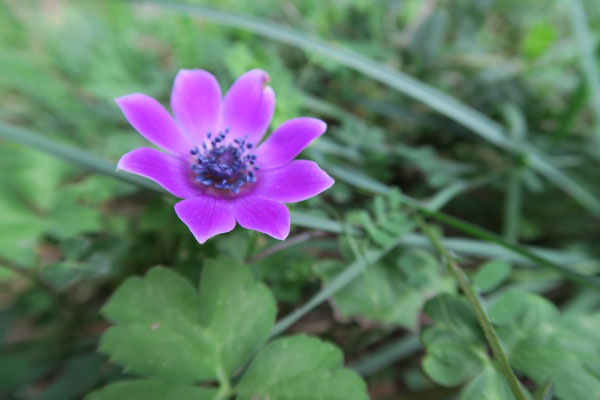 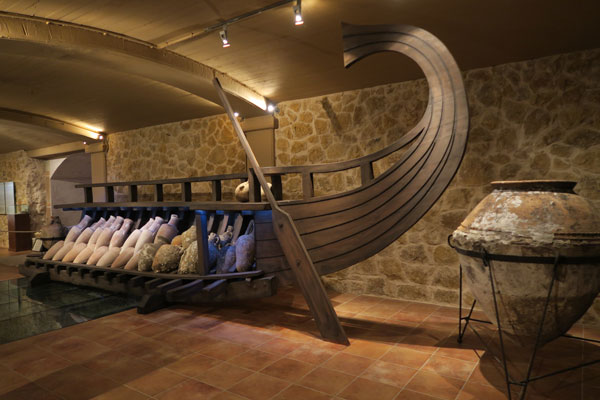 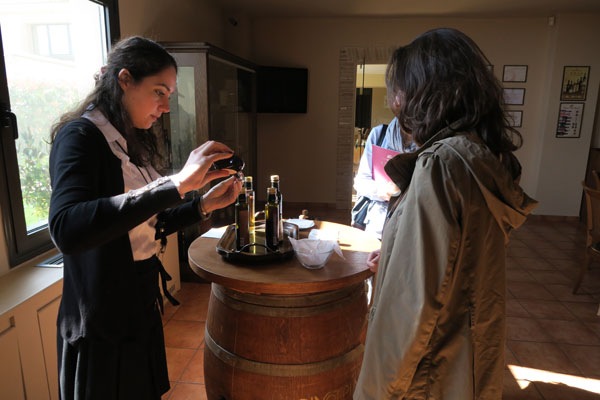 We start our day from central Athens with a short driving tour around the main sights of the city of Athens: the Syntagma square and the Greek Parliament, the three impressive buildings of the Neoclassical Athenian Trilogy: the Academy, the University and the National Library, the Omonoia square and the beautiful building of the National Archaeological Museum. We continue the tour heading north-east until we reach the magical archaeological site of Amphiareion where we learn about the secrets of the cult of Amphiaraos. Our next stop is the estate Domaine Costa Lazaridi in Kapandriti where we have a guided tour at the wine museum and have a wine-tasting experience.

Photos of the places we visit during this wine tour 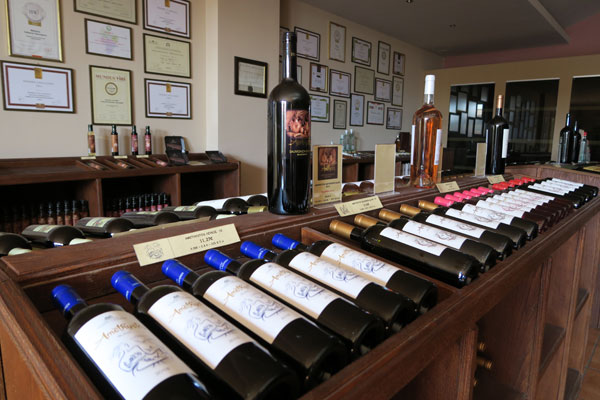 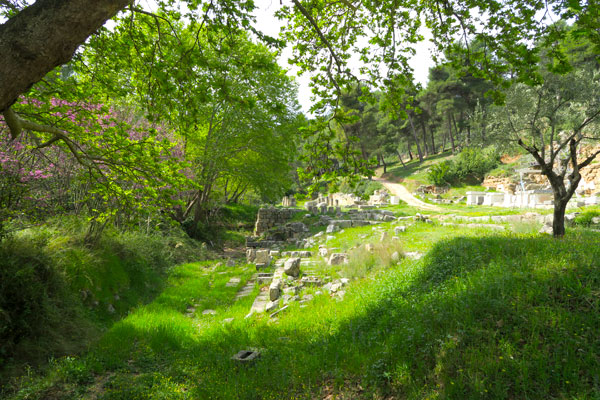 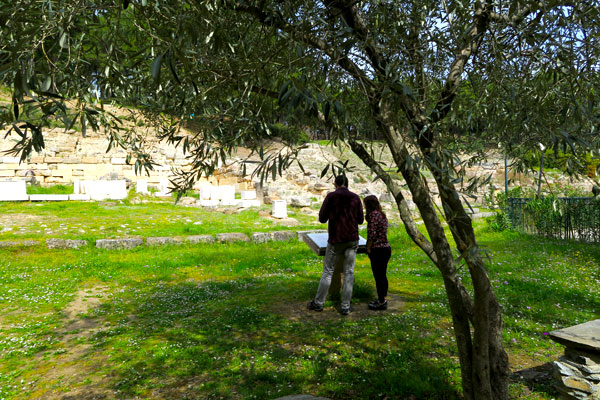 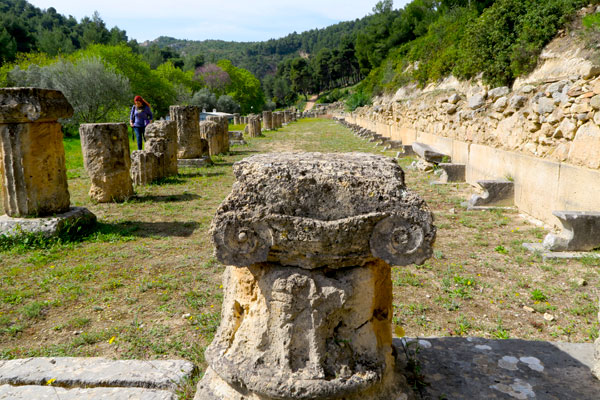